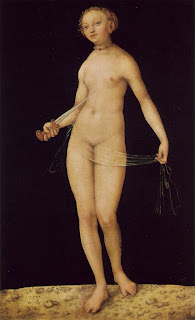 At what size does an exhibition cease to become an exhibition? The Courtald's Cranach exhibition is no more than a single room with only five significant paintings. One of these is a Courtald painting, one from the national gallery, leaving three. They could at least have brought over the other Cranach from the national Gallery - The Close of the Silver Age. 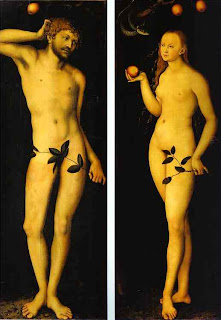 Cranach is no Renaissance genius. His compositions are nothing special; his figures are often odd, portraits non-revealing and use of colour laregly a matter of contrast. He's a mere journeyman compoared to his contemporary Durer. 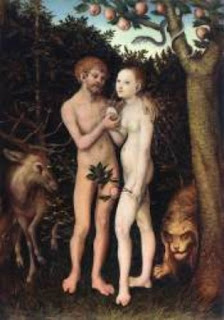 Nontheless, his art is of interest in telling us what was happening in Northern Europe at the time of Luther. He wasc lsoe to Luther, lived in Wittnburg, was a witness at his wedding, and the conventions and contradictions of reformation thought are there to see in his pictures. 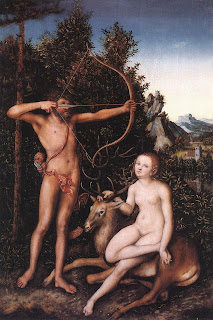 Like Durer, they truly lived in the Gutenberg age and saw the power of technology, unself-consciouslyusing woodcuts and printing to replicate images of worth. It's here we see Cranach as a Renaissance Warhol. His studio was crammeed with paintings being finished by assistants. Nothing new here you may think as almost all Renaissance masters emplyed assistants in studios. But Crancah had them working on the same painting. he churned out batches of the same or similar painting so that one or two can be found in most the major galleries in Europe. 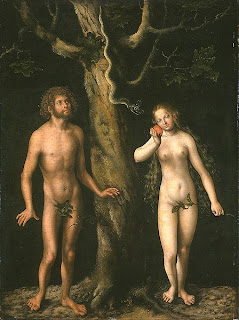 His light figures have sharp, almost printed contrasts againt black backgrounds and whether they're Eve, Venus or Diana, thay all look the same. Whover she was, she was his Marlyn Monroe, an ideal image for his time. Reformation thought had freed art from the repetitions of virginity and celibacy, but not quite. Censure was still there, so classical godesses or eve before the fall were allowed. Erotica it was, cleverly avoiding religious attacks and iconsoclasts. he really did see that his iconic image of a women could be one of the defining images of his age.

His long-legged, pale blondes, starkly contrasted against black backgrounds. The best have see-through covering and most are fulfrontal nudes. Women before the fall are fine to paint, they thought, but we are all post-fall viewers! They are, despite their sometimes crude composition, very seductive.